What is Olive oil?

Olive oil is obtained from the olive (the fruit of Olea europaea; family Oleaceae), a traditional tree crop of the Mediterranean Basin. The oil is produced by pressing whole olives and is commonly used in cooking, cosmetics, pharmaceuticals, and soaps, and as a fuel for traditional oil lamps. Olive oil is used throughout the world and is often associated with Mediterranean countries. People have been eating olive oil for thousands of years and it is now more popular than ever, thanks to its many proven health benefits and its culinary usefulness.


Olives can only grow in certain regions,especially in MEDITERRANEAN climatic conditions, yet millions of people are involved in olive oil production throughout the world and the culture of olive oil is rich and vital. The greatest exponent of mono-unsaturated fat is olive oil, and it is a prime component of the Mediterranean Diet. Olive oil is a natural juice which preserves the taste, aroma, vitamins and properties of the olive fruit. Olive oil is the only vegetable oil that can be consumed as it is - freshly pressed from the fruit.. 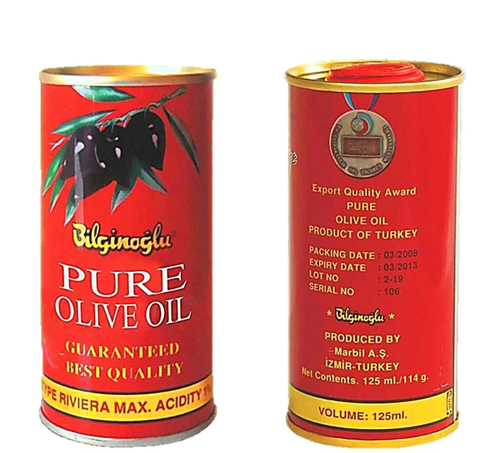 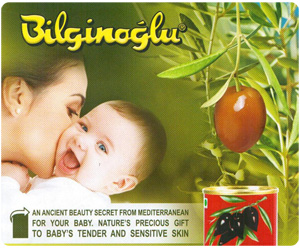 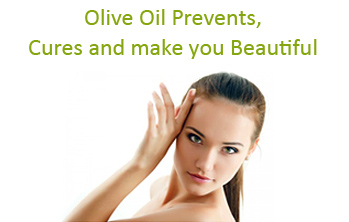